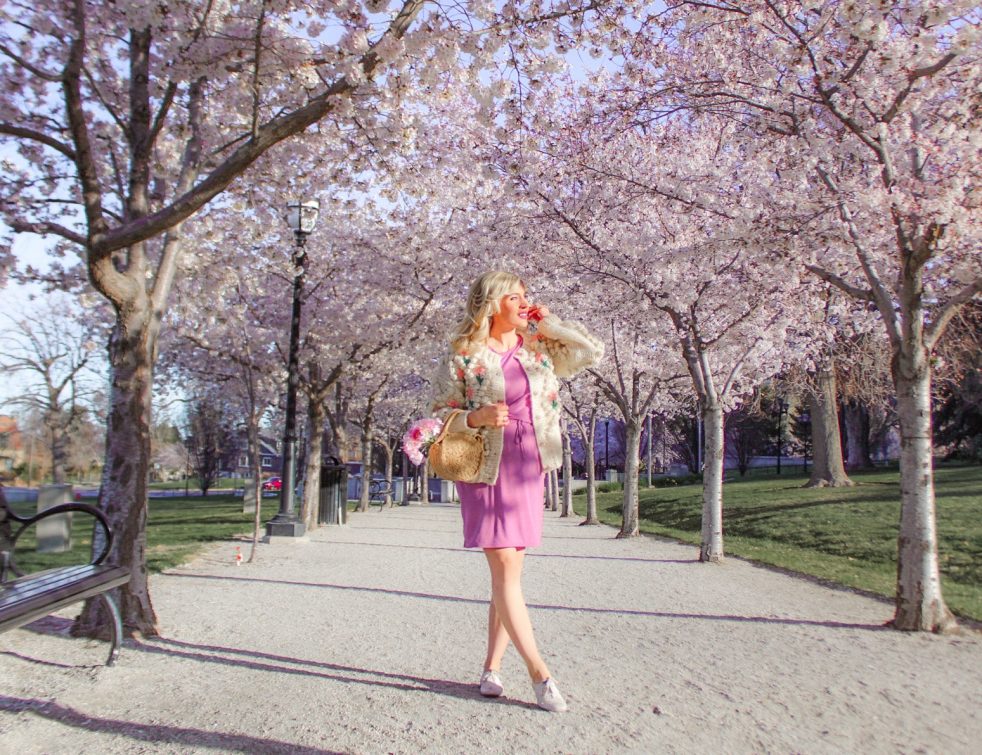 Hi! I am Gabie, a Southern California native that has lived from coast to coast, the middle of the ocean-Hawaii, and now Utah!

I started my career in hair and beauty when I decided to attend cosmetology school in 2009, leaving behind traditional schooling at a university.

I have worked on various projects doing hair for photo shoots, commercials, pageants, in salon work, fashion shows and so much more! It is truly a unique and exciting profession to be apart of.

Where blogging began for me: I started blogging around 2014 when a few girls at the salon I was at had the same interests I did in regards to sharing our love for creating and styling! We would talk about our ideas and share content ideas.

Fast forward to now: My husband and I are about to move from Hawaii to Utah at the end of June and we are both so excited! With it being only a two hour flight, I will be visiting my home state much more easily.

I have a grey kitty named Lulu

I was interviewed by Ryan Seacrest in L.A.

I went to my first major hair show (I.S.S.E) in Long Beach on a paid job while in school still to assist Yosh Toya back stage and model one of his cuts

I won a $14,000 private blow out party for my salon clients while living in NC and got a feature with Shape Magazine

I won the Vidal Sassoon scholarship and was flown out to L.A. for a week of training at their academy in Santa Monica, all expenses paid

I was flown out to L.A. for the weekend to meet Jose Eber at his Beverly Hills salon, have lunch with him one on one, and hang out in the salon and ask him and the team any questions.

My main reason for this blog and my career. I’m giving you expert tips on how to care for your hair, style it, and keep it looking beautiful year round!

When I find a good outfit or solid piece I have to let you know!

Makeup, faux tanning, brow tinting, all of my favorites will be shared with ya!

Including travel, daily life, and everything in between!

Let’s make something together. 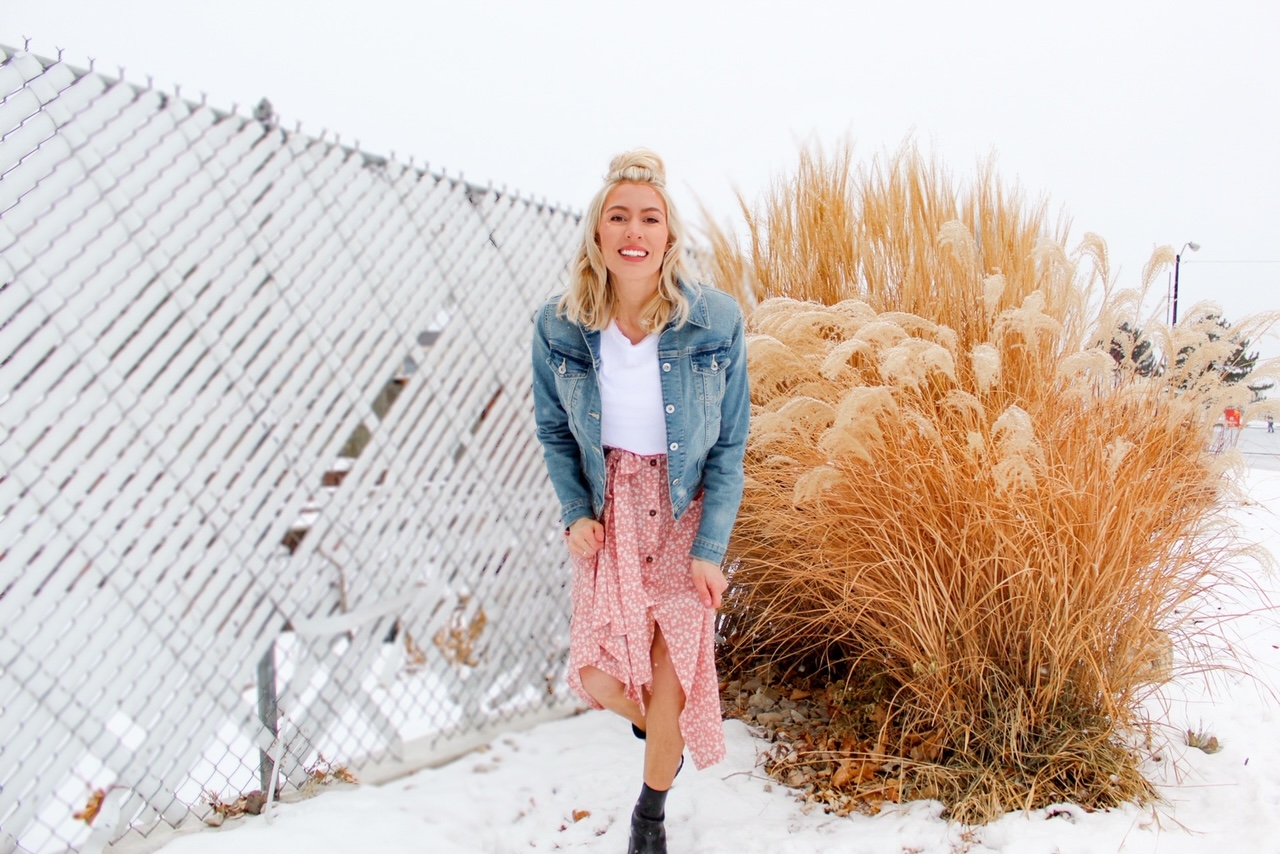